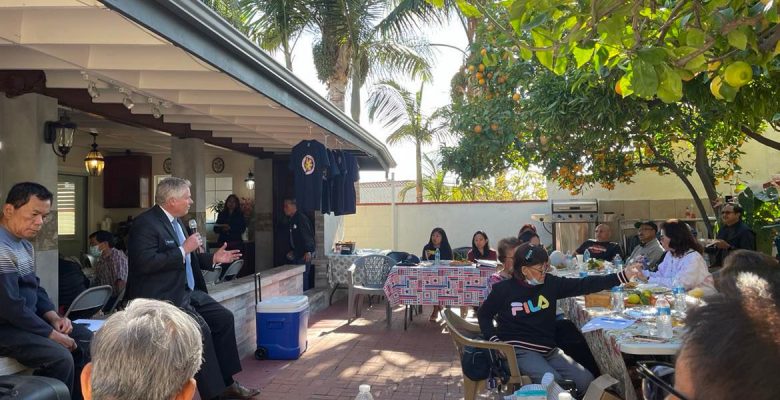 UPI held its regular monthly meeting on February 20th and elected its new set of officers. The meeting was well attended with more than forty attendees. Deputy Attorney General Mike Murphy was the guest speaker.

The induction to office for the new officers is scheduled on March 26th at the Scottish Rite Event Center in San Diego. The term of office for each leadership position in four years.

Please check the flyer on the Events page for more details on the UPI induction of officers.