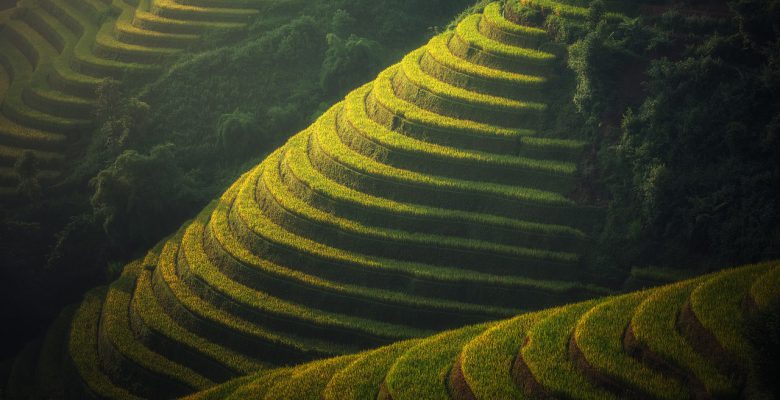 The prior name of the United Pilipino International (UPI) was United Pangasinan International (U-P-I).  It was a “New Beginning, For the Greater Good” movement that in six months period, the paid membership list rose to more than 300 Filipino-Americans from all walks of life. The list of membership also included some non-Filipinos.

On July 23, 2019, the United Pangasinan International association was incorporated in the State of California. On that date, the United States Internal Revenue Service (IRS) granted U-P-I as a federal income tax exempt organization under Internal Revenue Code (IRC) 501(c)(3) and classified as a public charity.

To further provide greater service for the greater good for a larger community, and to be more inclusive, the current leadership and membership of U-P-I unanimously approved a legal name change to United Pilipino International. On October 28, 2021, the name change to United Pilipino International was approved by the California Secretary of State through a Certificate of Amendment of Articles of Incorporation, Name Change Only – Nonprofit filing.  On February 20, 2022, new set of executive officers and board of directors were elected.