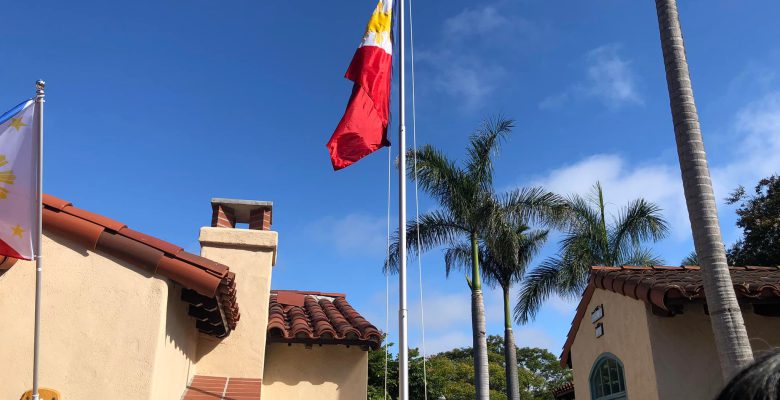 Members of UPI attended several events commemorating the Philippines Independence day, June 12th. Members supported the flag raising ceremony of the flag of the Republic of the Philippines at the House of the Philippines in Balboa Park. Other members attended the Freedom Rise Up musical festival sponsored by the Fil-Am Chambers of Commerce of Northern San Diego. All in all, the celebrations were successful and UPI made a mark in all of them.